Based on the information above, it can be concluded that on July 17, 2014 a Buk missile launcher, originating from the 53rd Brigade near Kursk, Russia, travelled from Donetsk to Snizhne. It was then unloaded and drove under its own power to a field south of Snizhne, where at approximately 4:20 pm it launched a surface-to-air missile that hit Malaysia Airlines Flight 17 as it flew over Ukraine. On the morning of July 18, the Buk missile launcher was driven from Luhansk, Ukraine, across the border to Russia.

Alternative scenarios presented by the Russian Ministry of Defense and Almaz-Antey are at best deeply flawed, and at worst show a deliberate attempt to mislead using fabricated evidence.
--- 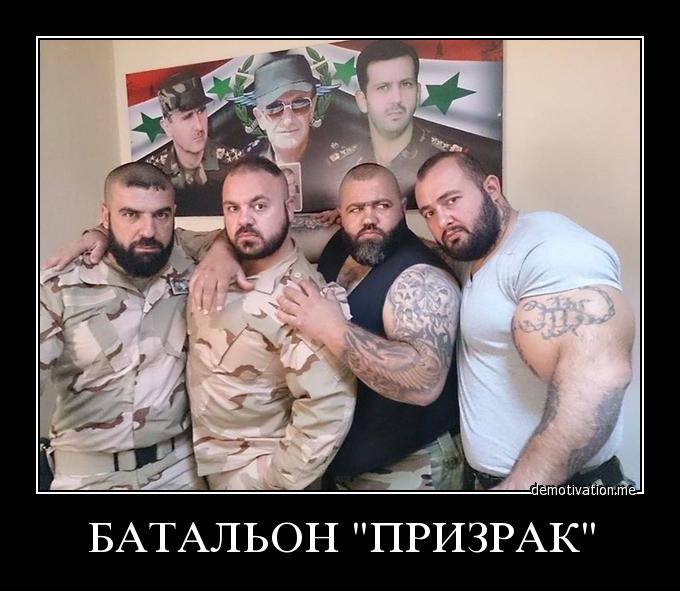