Institutionalised Doping Conspiracy and Cover Up

1. An institutional conspiracy existed across summer and winter sports athletes who participated with Russian officials within the Ministry of Sport and its infrastructure, such as the RUSADA, CSP and the Moscow Laboratory, along with the FSB for the purposes of manipulating doping controls. The summer and winter sports athletes were not acting individually but within an organised infrastructure as reported on in the 1st Report.

2. This systematic and centralised cover up and manipulation of the doping control process evolved and was refined over the course of its use at London 2012 Summer Games, Universiade Games 2013, Moscow IAAF World Championships 2013, and the Winter Games in Sochi in 2014. The evolution of the infrastructure was also spawned in response to WADA regulatory changes and surprise interventions.

3. The swapping of Russian athletes’ urine samples further confirmed in this 2nd Report as occurring at Sochi, did not stop at the close of the Winter Olympics. The sample swapping technique used at Sochi became a regular monthly practice of the Moscow Laboratory in dealing with elite summer and winter athletes. Further DNA and salt testing confirms the technique, while others relied on DPM.

4. The key findings of the 1st Report remain unchanged. The forensic testing, which is based on immutable facts, is conclusive. The evidence does not depend on verbal testimony to draw a conclusion. Rather, it tests the physical evidence and a conclusion is drawn from those results. The results of the forensic and laboratory analysis initiated by the IP establish that the conspiracy was perpetrated between 2011 and 2015.

The Athlete Part of Conspiracy and Cover Up

5. Over 1000 Russian athletes competing in summer, winter and Paralympic sport, can be identified as being involved in or benefiting from manipulations to conceal positive doping tests. Based on the information reported to International Federations through the IP to WADA there are 600 (84%) summer athletes and 95 (16%) winter athletes.

London Summer Olympic Games
6. Fifteen Russian athlete medal winners were identified out of the 78 on the London Washout Lists. Ten of these athletes have now had their medals stripped.

10. Twelve medal winning athletes (including the above 3) from 44 examined samples had scratches and marks on the inside of the caps of their B sample bottles, indicating tampering.

11. Six winners of 21 Paralympic medals are found to have had their urine samples tampered with at Sochi.

This Report explains these key findings 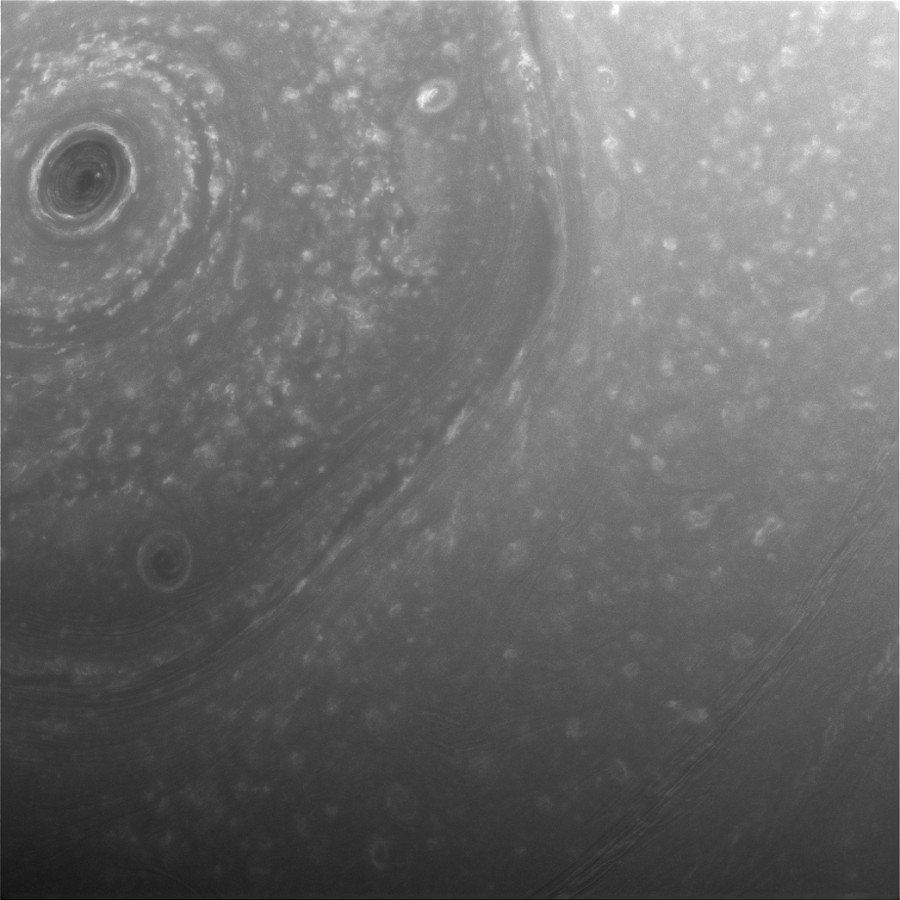 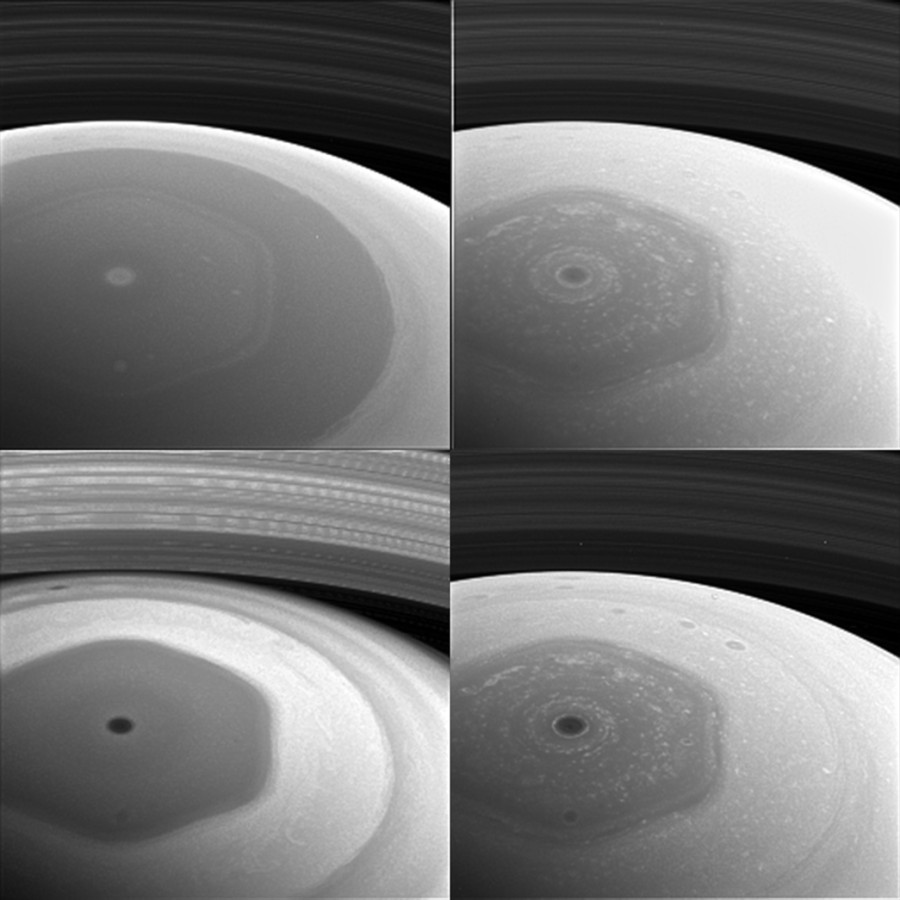