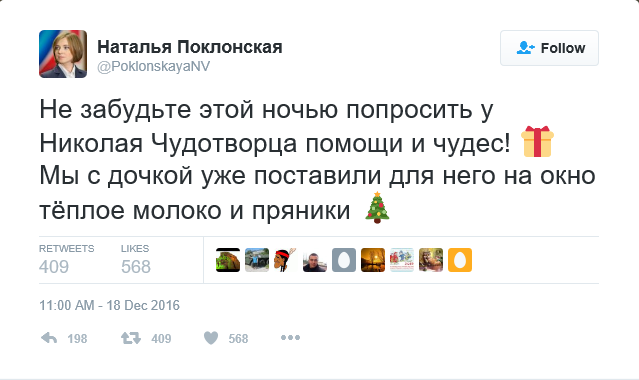 Terms such as civil war or internal conflict are often used to describe the war in Eastern Ukraine. However, the available evidence no longer supports this view. During summer 2014, Ukrainian officials and also the U.S. government were already publicly stating that the Russian military were active in the war. A number of subsequent reports have corroborated these claims, documenting the presence and death of Russian servicemen in Eastern Ukraine, as well as the existence of Russian military equipment inside Ukraine.

In this report, an under-reported aspect of Russian military involvement in the conflict is fully investigated: artillery attacks against Ukraine in summer 2014. In previous reports such attacks were proven to have occurred on several occasions, but these reports could not fully describe the real extent of these attacks. Using open source evidence, this report attempts to document the full scale of the Russian artillery attacks against Ukraine in summer 2014.

Building on the preceding reports, the intention of this report is to document the full scale of Russian artillery attacks against Ukrainian forces in summer 2014. The entire border region in the conflict area was searched for potential firing positions or artillery target sites. In total, hundreds of relevant locations were identified. The main findings can be summarized as follows:

- Artillery units of the Russian Armed Forces fired at least on 149 separate occasions attacks against Ukraine in the summer of 2014. Another 130 locations were judged likely to have been used as artillery position.

- 408 artillery target sites inside Ukraine within range of Russian artillery systems have a trajectory crossing the Ukrainian-Russian border, 127 of them are within 3 km of the Russian border.

- In total, as evidenced by the number of impact craters, thousands of artillery projectiles were fired by the Russian military on targets inside Ukraine in the summer of 2014.

- Due to the current lack of publicly-available satellite imagery evidence and the rigid classification criteria used here, these figures represent lower bound estimates of the true numbers of artillery attacks, i.e. there were likely considerably more than 149 attacks as already indicated by the 130 further likely artillery positions. Furthermore, it can be stated:

- Artillery attacks of the Russian Armed Forces from Russian territory began from early July 2014 and increased in frequency and scale into August and September 2014.

- Cross-border artillery attacks can be found in the entire border area of the conflict zone in the Donets’k and Luhans’k regions.

- Due to the frequency, spatial distribution, and scale of the artillery attacks considered in this report, it is impossible to consider these attacks merely as accidents or as the actions of rogue units. These attacks can only therefore be considered as acts of war of the Russian Federation against Ukraine.